Tariq Ali is a 19 year old speedcuber and coach currently based in Burlington, Vermont. He grew up in Arlington, Massachusetts and has been cubing since the age of 10. He enjoys magic, riddles, playing guitar, and games of all sorts. His leadership skills have been exhibited through his role in supporting his high school's Student Council as well as acting as Captain of the Intramural Basketball team. In his senior year at this school, after his Magic and Juggling elective teacher unexpectedly resigned shortly after the start, he continued teaching the class of 9th through 12th graders and developed and led their final performance for the school community with an effect that combined card magic and stage illusion. He has taught a wide range of people the ways of the Rubik's cube including young children, his peers, and adults. Tariq has a deep understanding of the cube and can provide insights for those of all skill levels. Not only does he have a undeniable passion for the Rubik's Cube, but he is equally passionate about teaching.

Tariq has competed in 32 Rubik's Cube competitions organized by the World Cubing Association, ranking 308th fastest at the 2013 World Rubik's Cube Championships in Las Vegas with a 19.21 second average and later ranking 195th at the 2017 World Championships in Paris with an 11.36 second average. His official solves include 2x2, 3x3, 4x4, 5x5, 3x3 One Handed, 3x3 Blindfolded, Pyraminx, and Megaminx. He even had the chance to see Erno Rubik, the man who started it all! 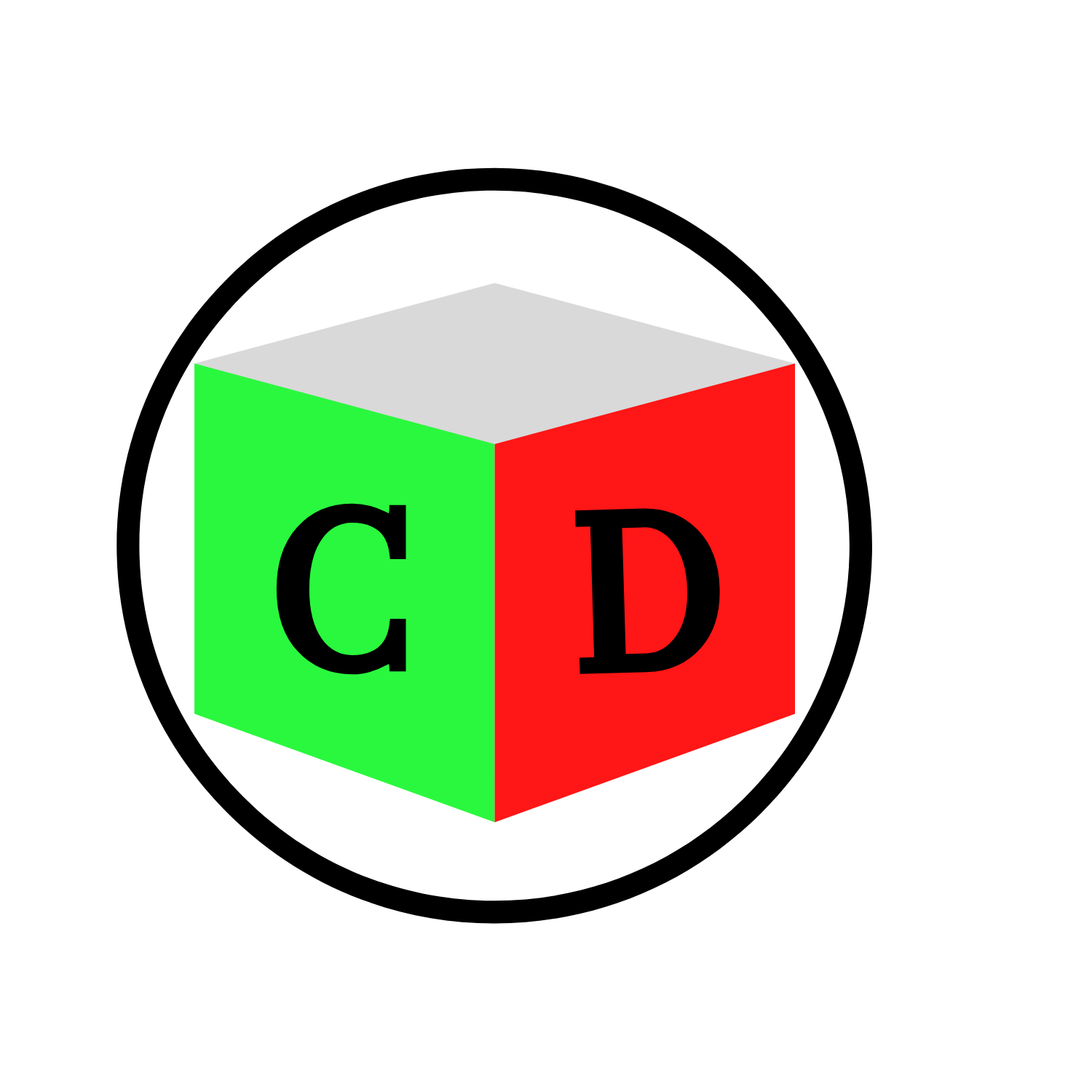